Additionally, if one of the LED lights fails, the cord can be replaced with new LEDs rather than changing the entire device. The retaining nut on the jack should not be removed as this will allow the jack to retract into the case preventing proper connection with the plug.

There are no reviews yet. 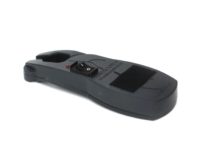 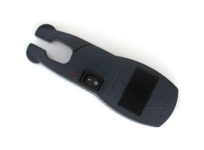 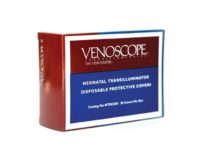 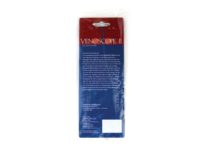 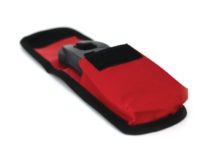 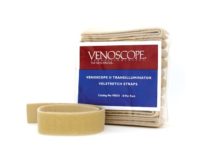 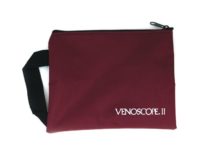